For the first time since opening in 2016, Kuwait College of Science and Technology (KCST) organized its first ever graduation ceremony for the classes of two academic years: 2019/2020 and 2020/2021. The ceremony was attended by parents, some government and school officials at a jam-packed venue set-up at our school campus in Doha, west of Kuwait City. KCST is an accredited private university in Kuwait offering internationally recognized undergraduate education in engineering and other courses in science and technology. Its operations are regulated by the Private Universities Council of Kuwait and the Ministry of Education.

KCST’s Board of Trustees, the Board of Al Mulla Group as well as senior faculty members and management teams at the university joined the graduates and their parents in a meritorious ceremony that was held at the KCST campus in Kuwait on November 30th 2021.

In the opening speech, the Chairman of the College’s Board of Trustees, Ambassador Nabila Al-Mulla, said, “Today, we rejoice in graduating a group of young people, who joined this institution to polish their talents, and set out in society to serve this country, under the banner of His Highness Sheikh Nawaf Al-Ahmad and his trusted Crown Prince, His Highness Sheikh Mishaal Al-Ahmad.” .

In turn, the sponsor of the ceremony, Secretary-General of the Council of Private Universities, Engineer Omar Al-Kandari, said, “I am pleased to be with you on this important day for the college in graduating its first batch, in which you see its children joining the sons of Kuwait, contributing to building and developing the nation,”

In his opening remarks, Dr Khalid Al-Begain, first founding president of KCST, welcomed the guests and thanked the parents who supported them until the very end to the first graduation ceremony. “We have several gigantic achievements for the last five years,” started Begain. “We are proud that in June 2021, we received our first institutional accreditation from the Private Universities Council with the maximum five-year accreditation,” he said. 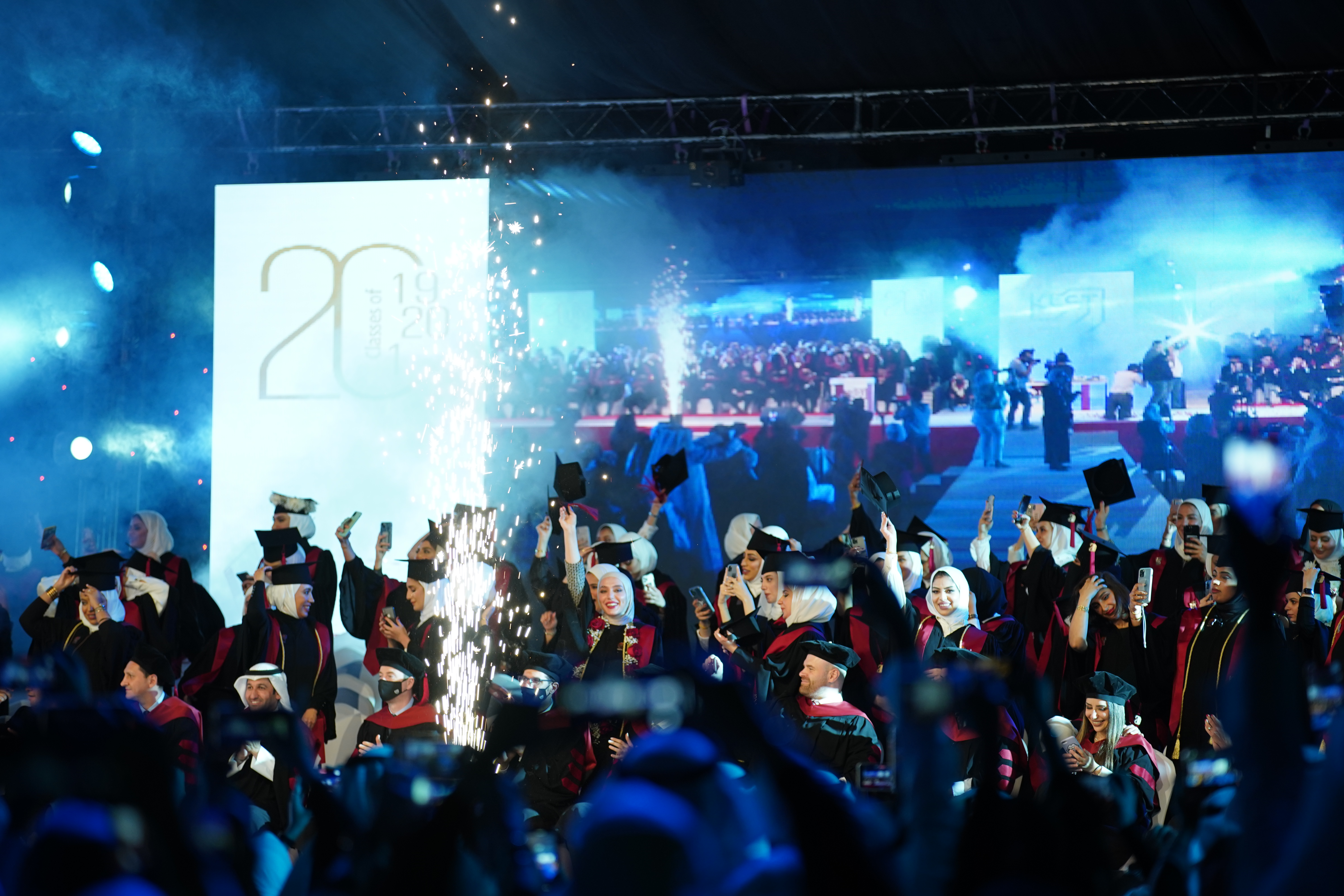 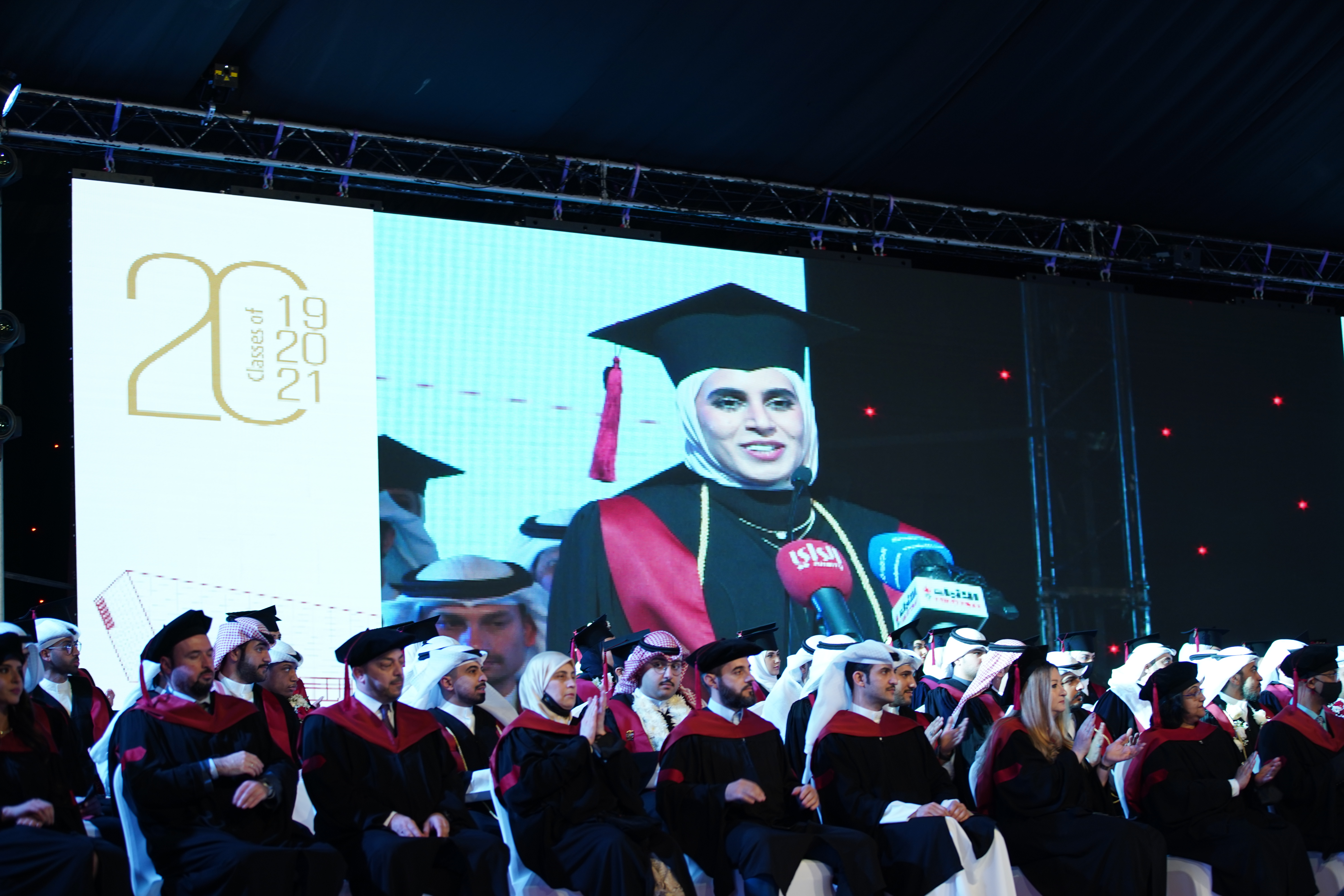 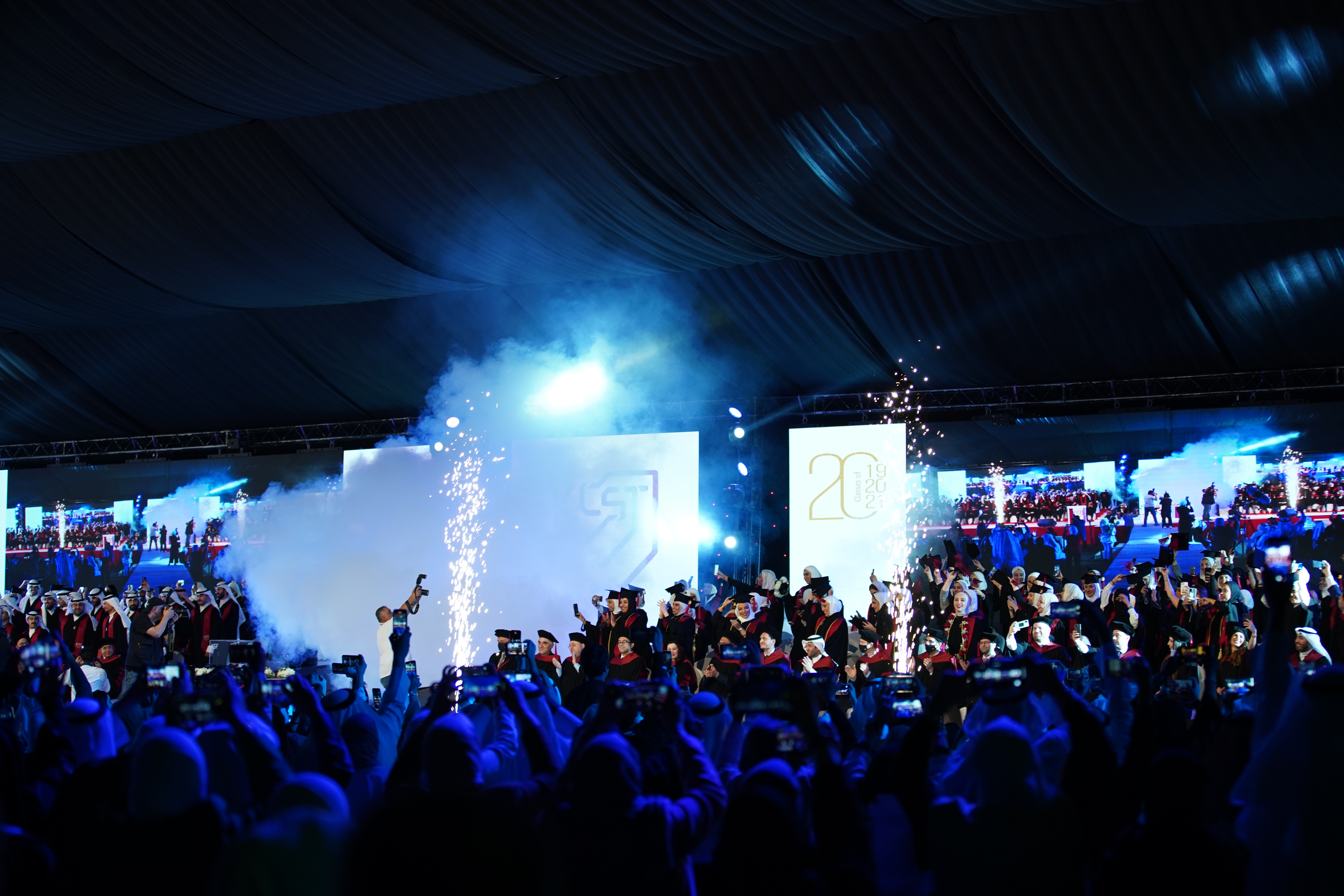 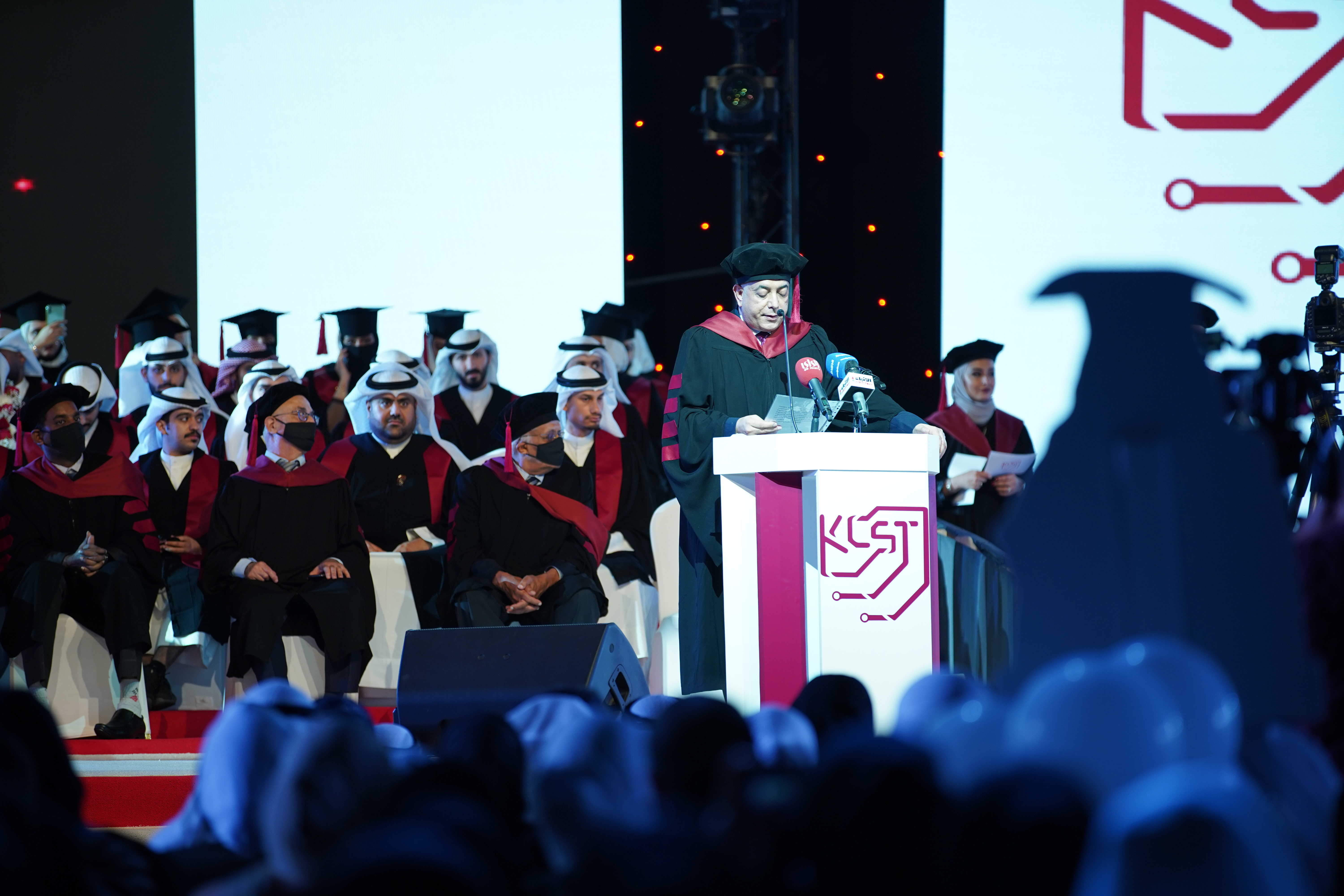 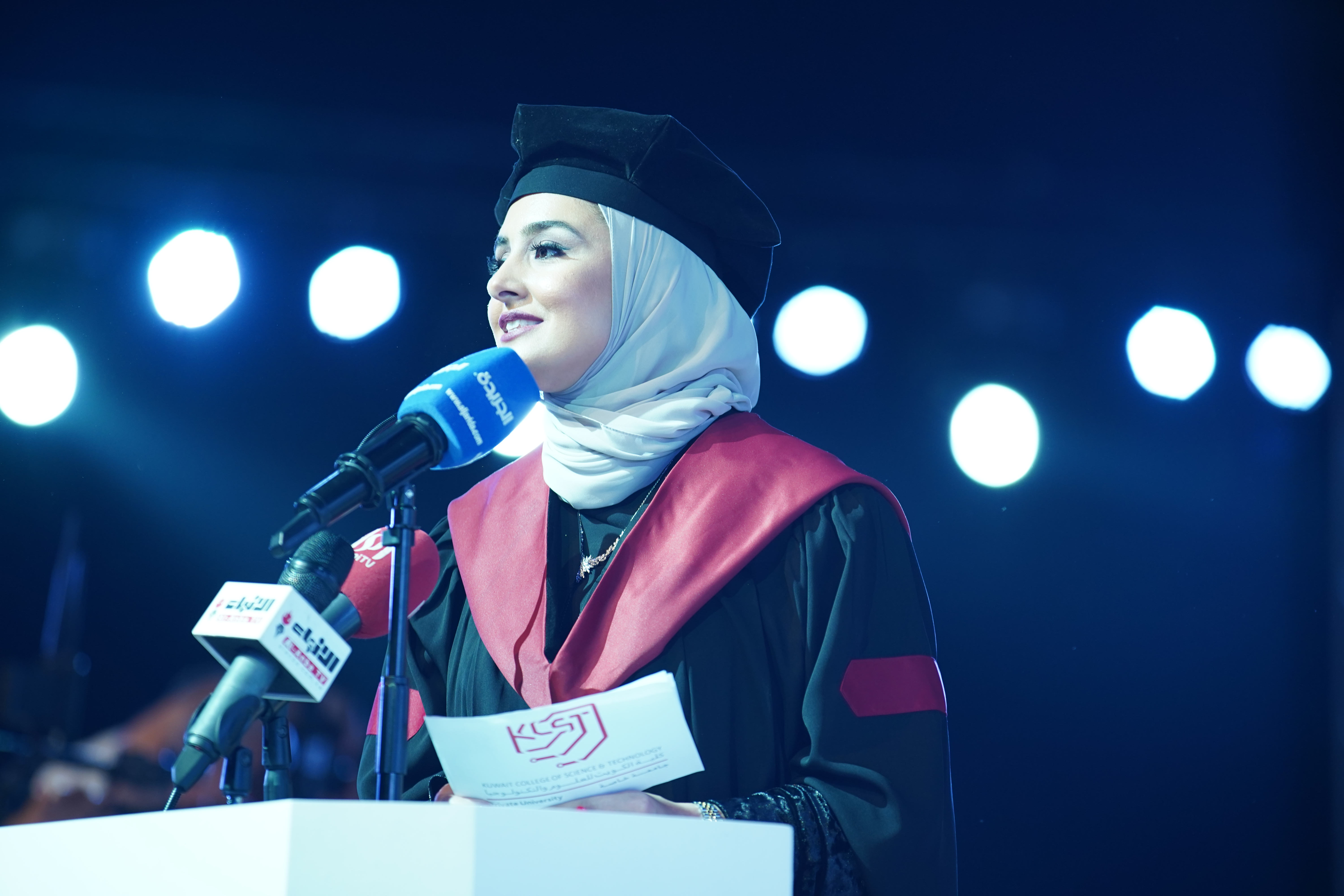 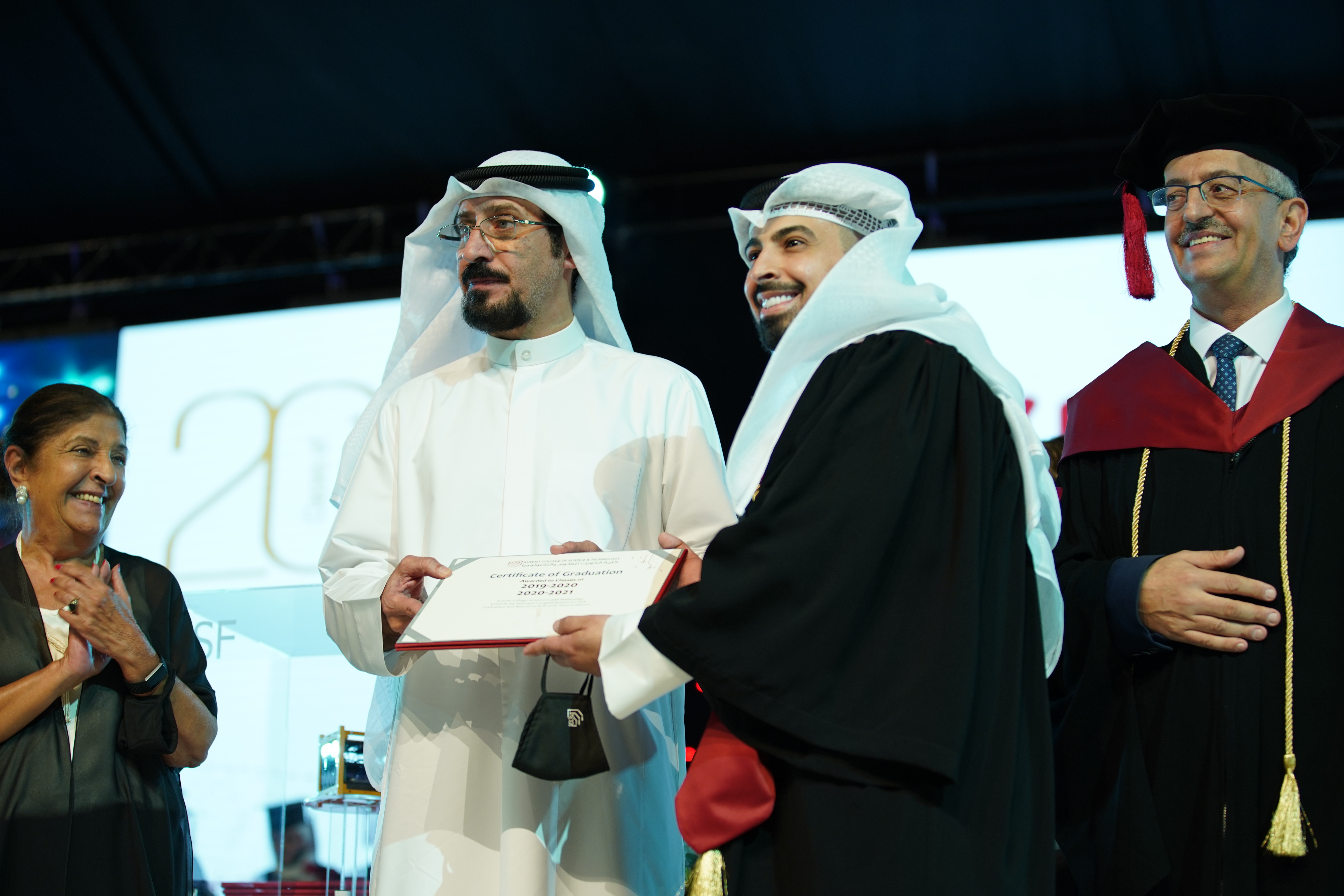 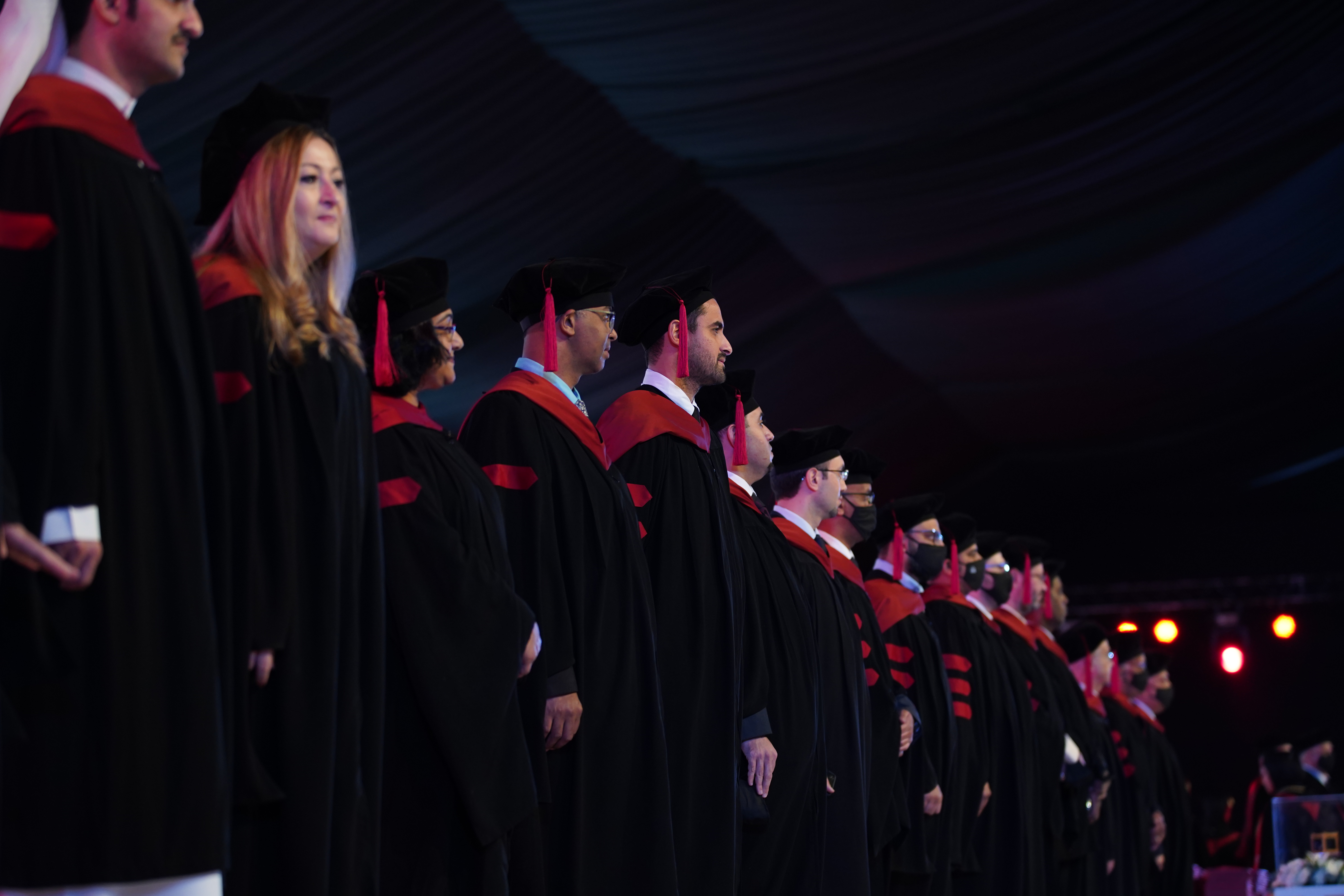 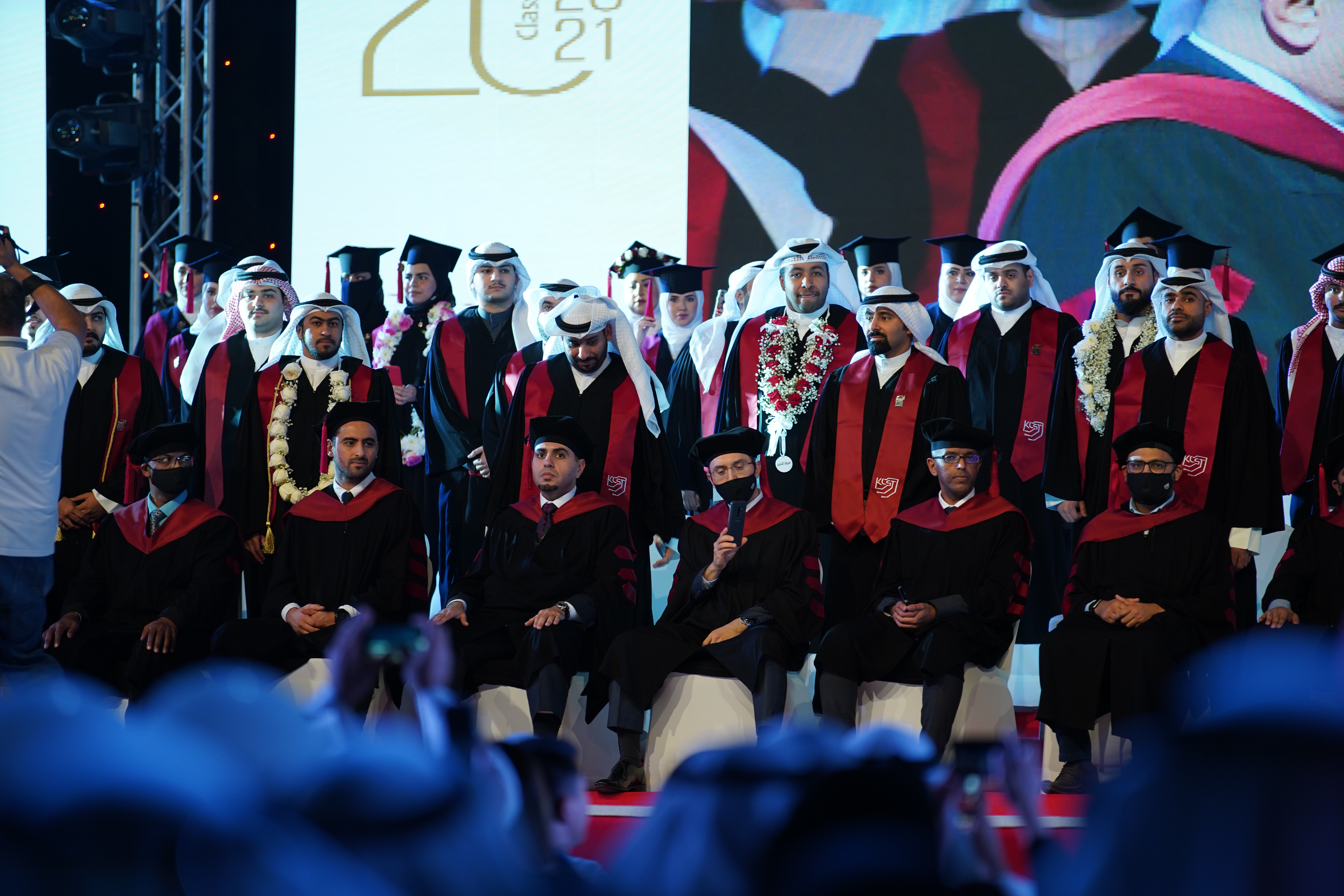 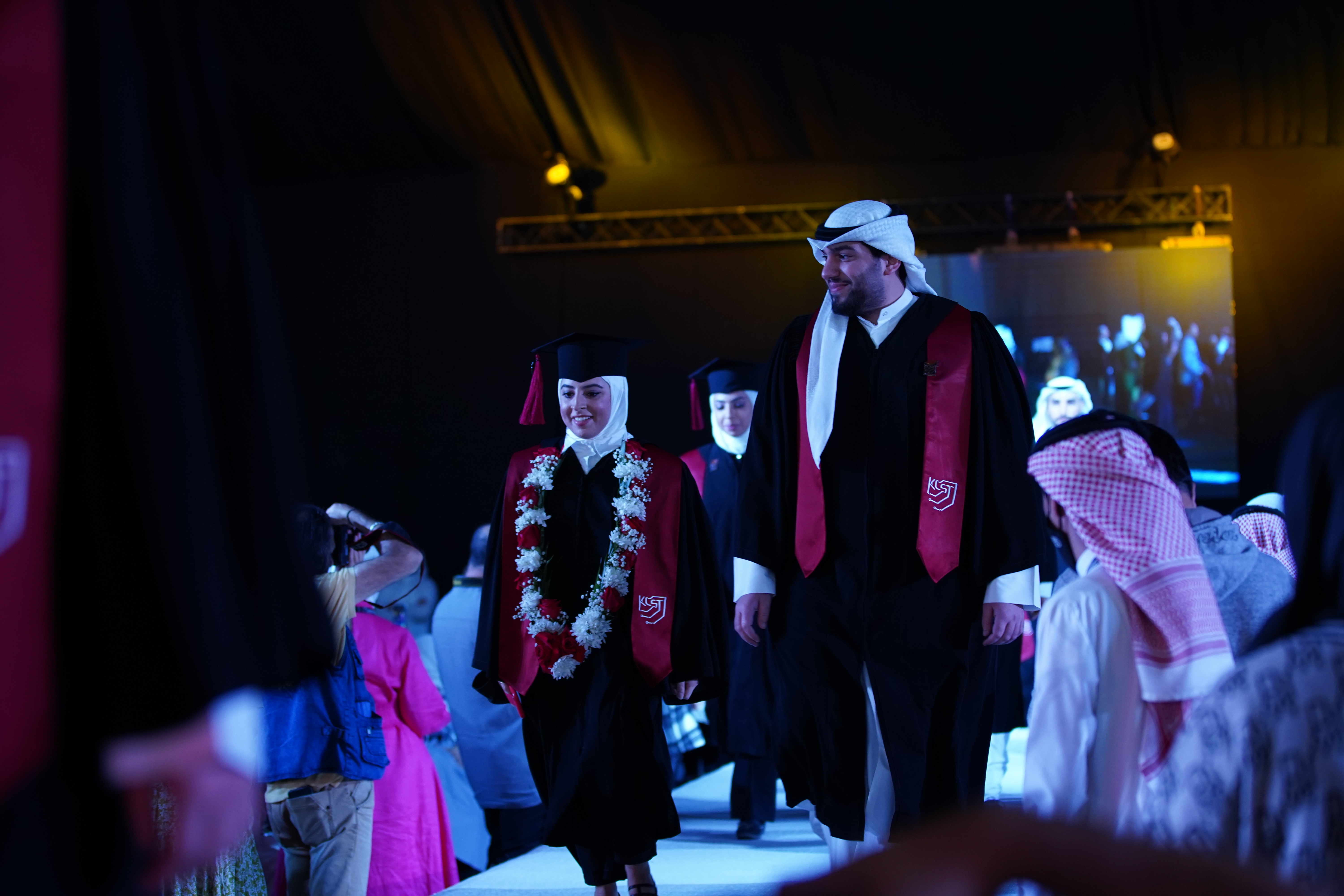 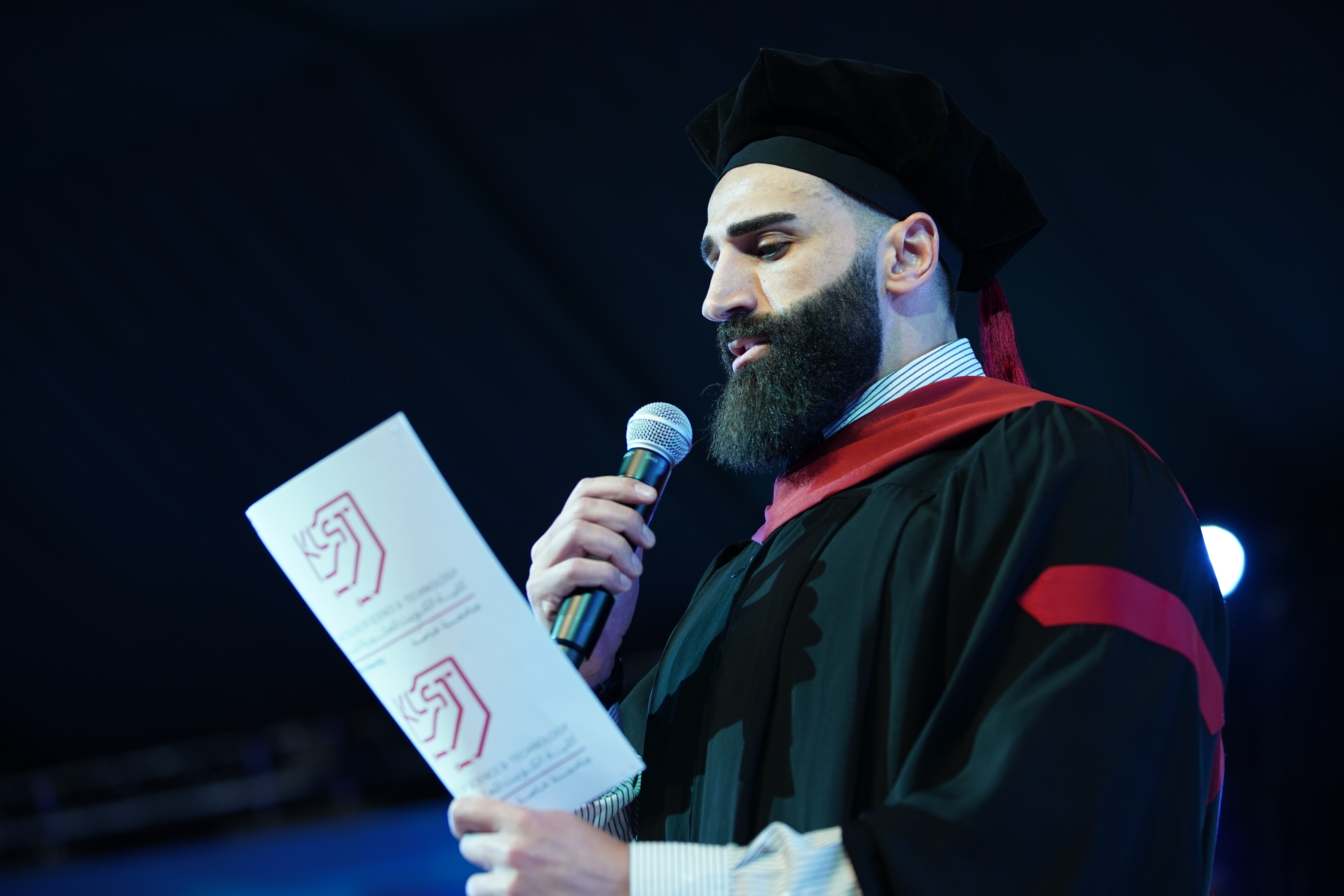 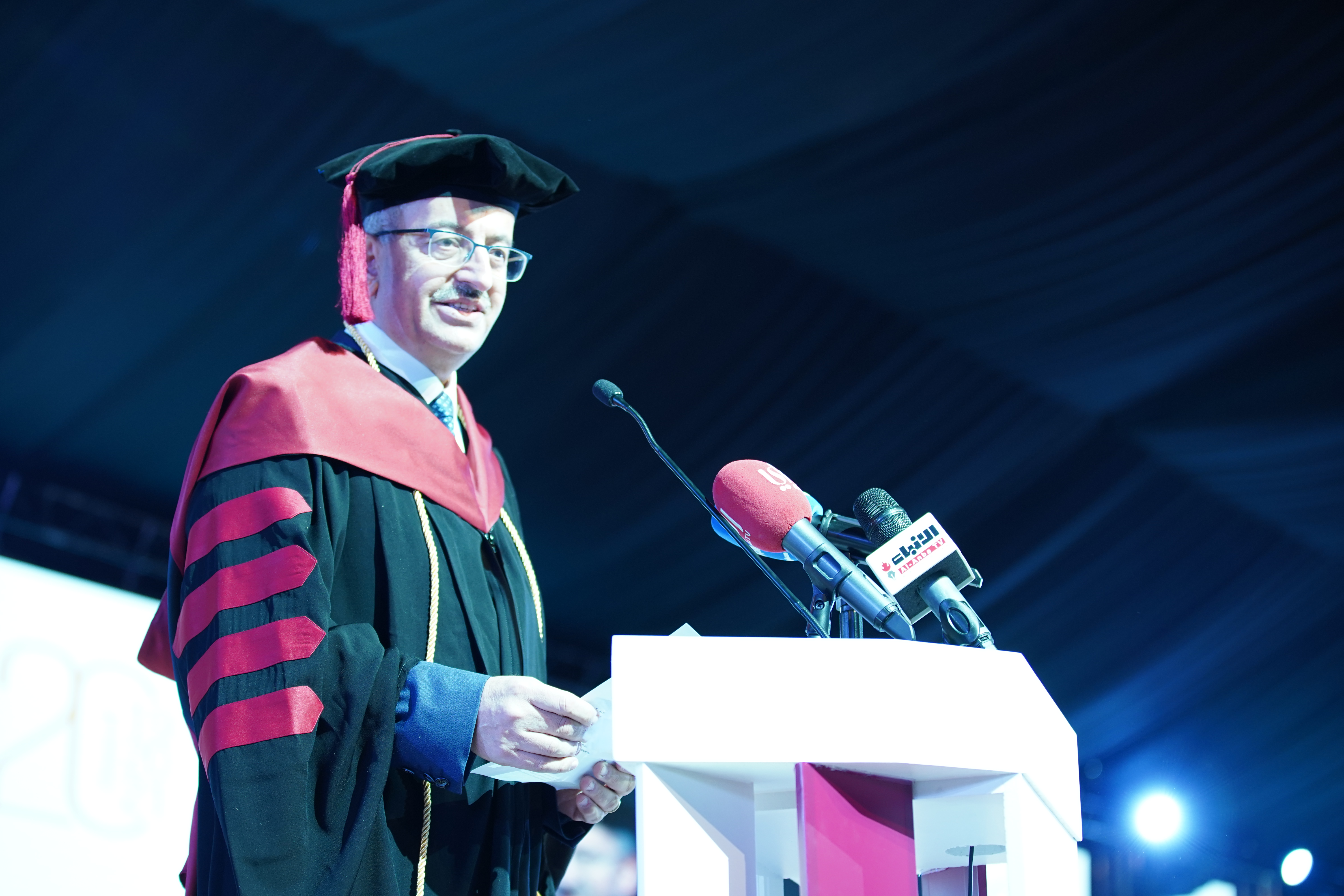 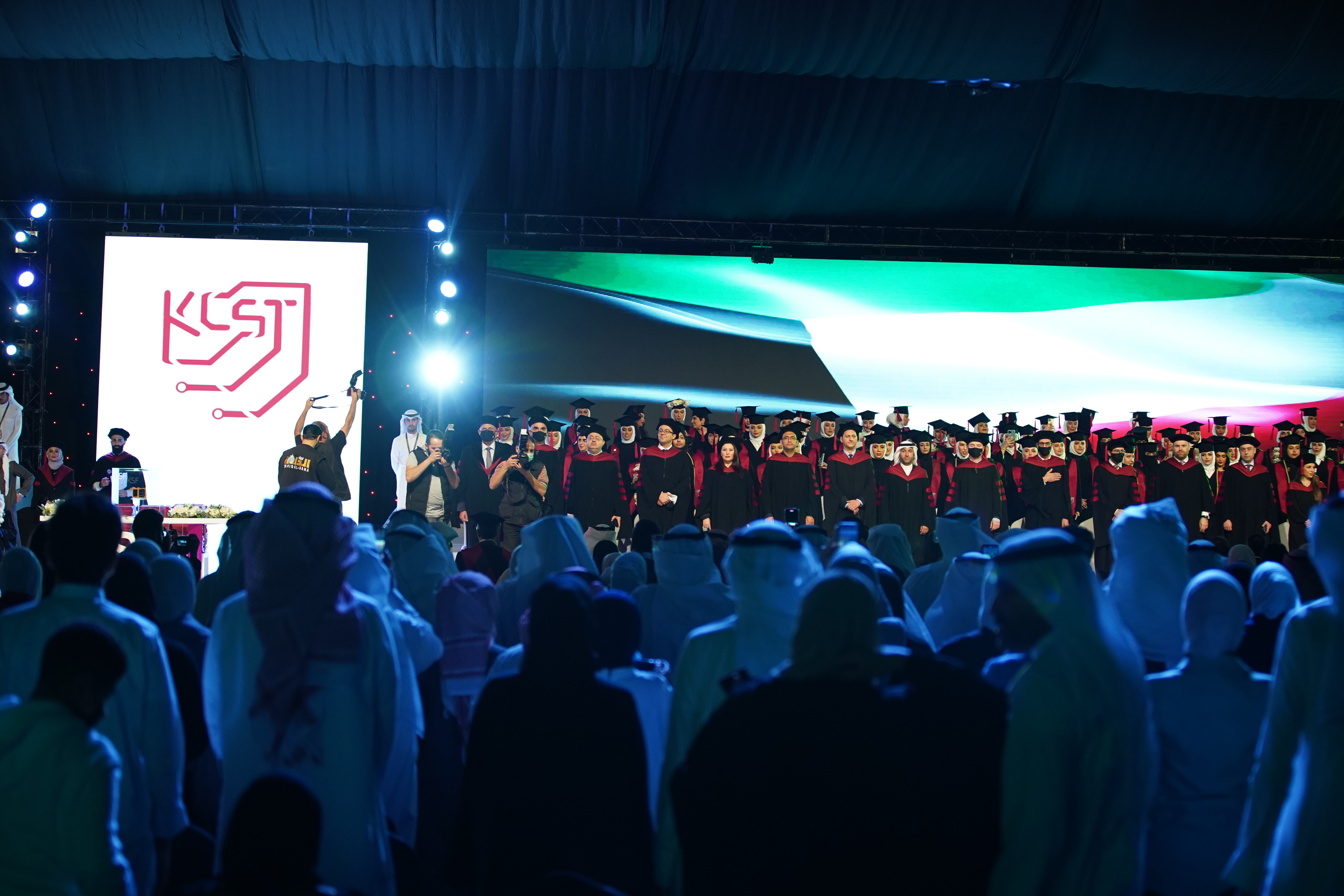 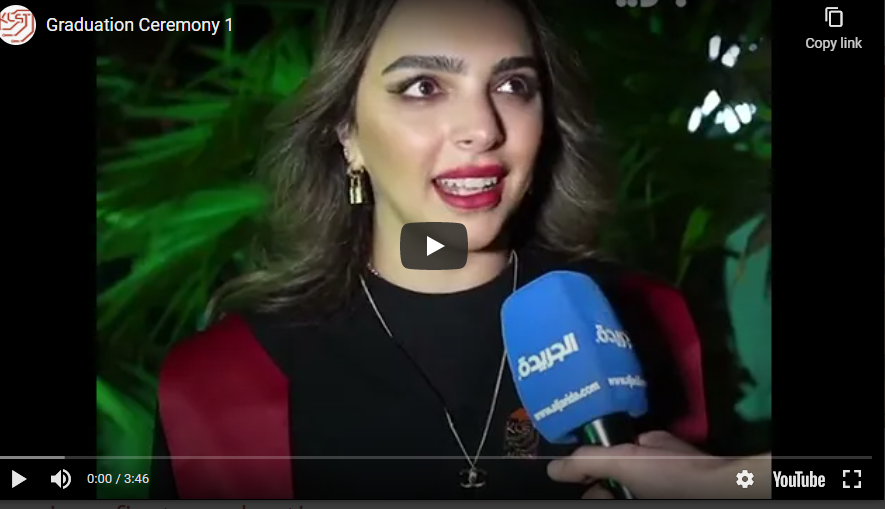 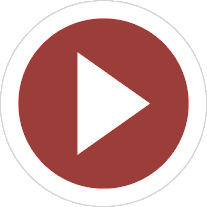 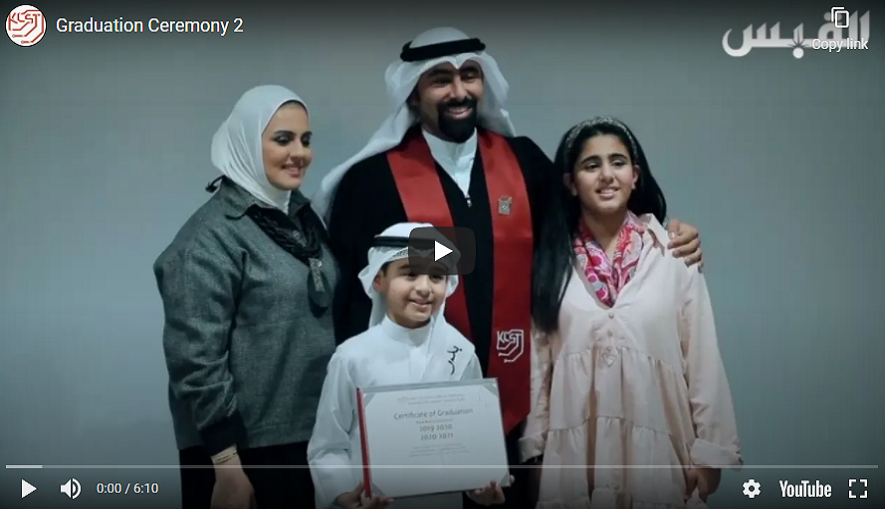 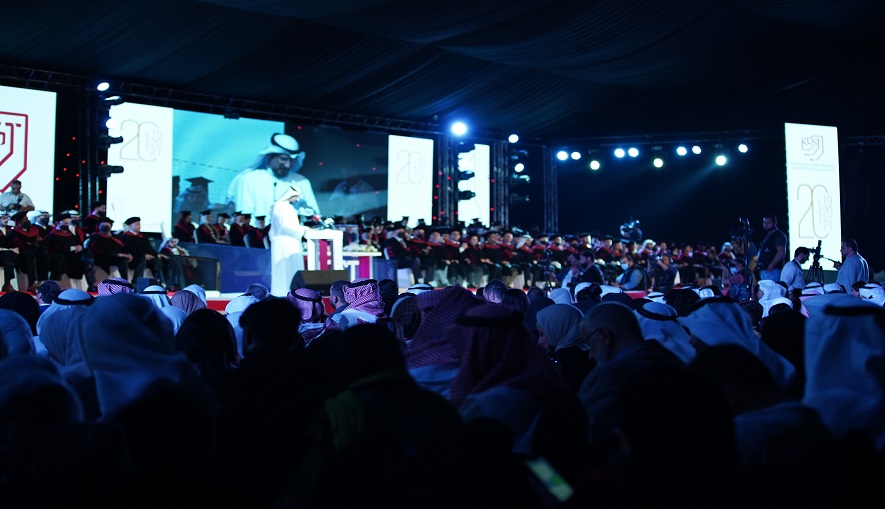