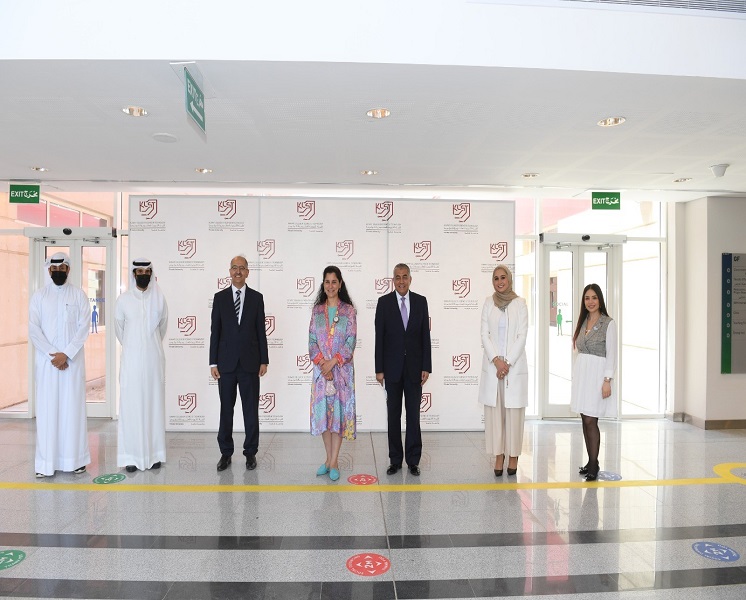 In an effort to promote their program and keep their students actively involved in college during these unprecedented difficult times, the English Language Department at Kuwait College of Science & Technology collaborated with Cambridge University Press in the new Evolve Textbook Series.
Evolve is a new innovative English course for adults. In this new textbook series, real students from around the world appear in short videos responding to discussion questions.
Seven of the eleven students who had been initially video-taped were selected to be featured in the videos presented in the new Evolve book series.
To celebrate this achievement, Kuwait College of Science and Technology held an awards ceremony in order to appreciate the excellent group of students who participated in the program and were chosen to be a part of one of the international Cambridge Curriculums.

This initiative was supported by Shaikha Intisar Salem Al Ali Al Sabah, who was present during the awarding ceremony.
KCST is ever grateful for Shaikha Intisar’s support and her belief in our youth and always proud of its amazing students who never fail to impress. 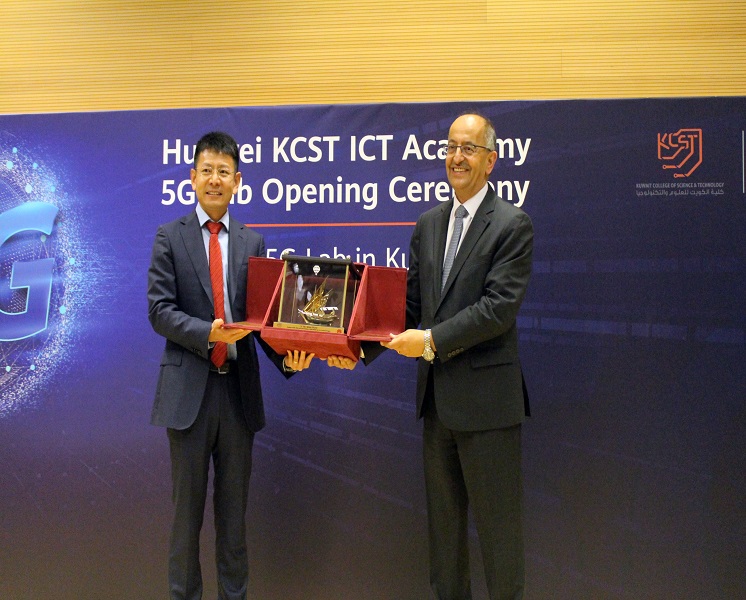 KCST honored by a visit of H.E. Raymond Sarsero, Ambassador of the Republic of Malta to the State of Kuwait. 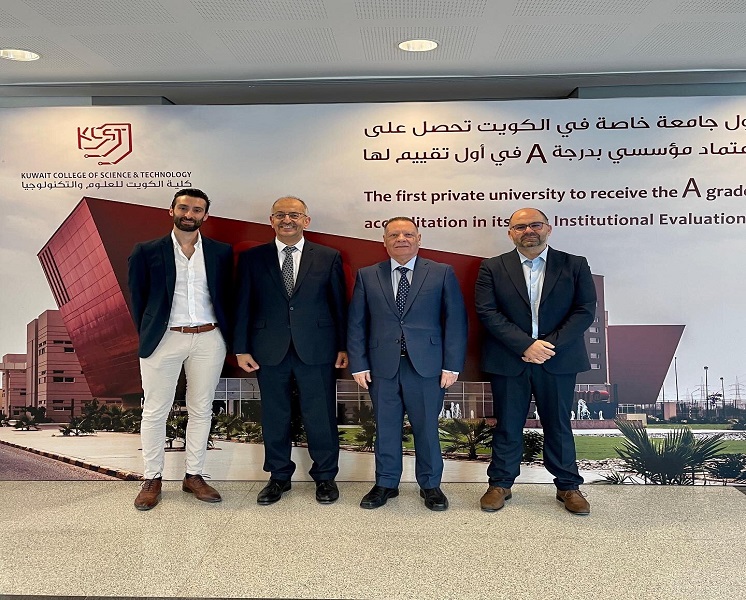 KCST honored by a visit of H.E. Sibi George, Ambassador of India to Kuwait 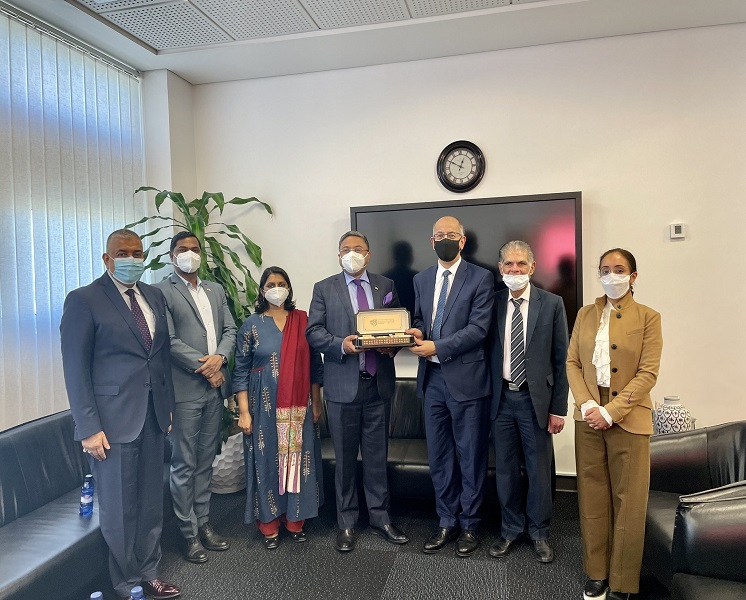 KCST honored by a visit of H.E. Aliya Mawani, Ambassador Designate of Canada to Kuwait. 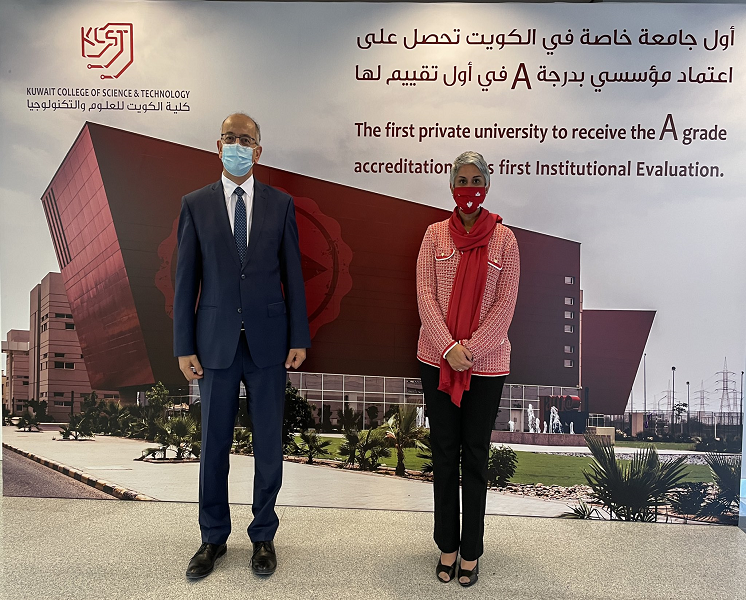 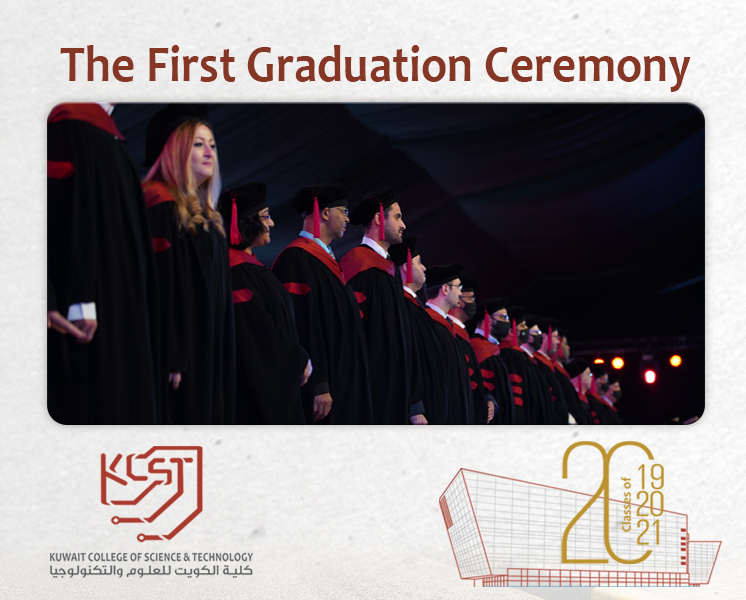 KCST honoured by the visit of Her Excellency Ambassador Alina L. Romanowski, U.S. Ambassador to Kuwait 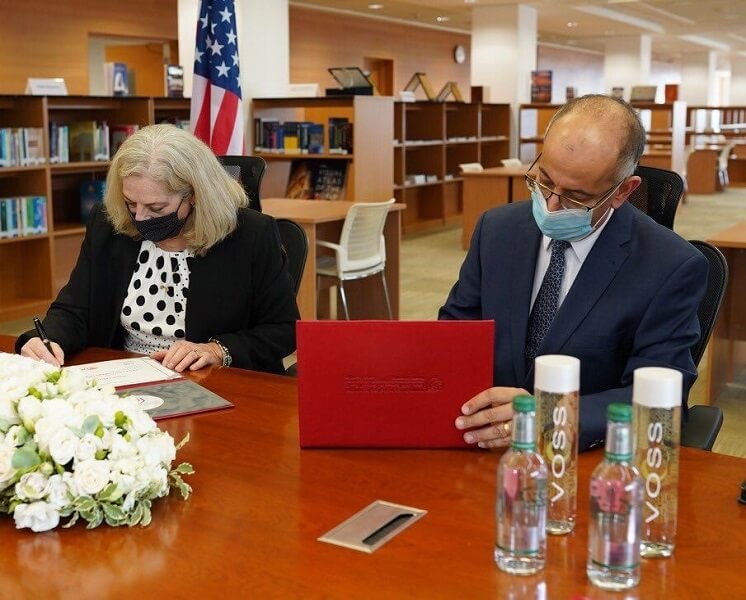 KCST PUBLISHED ITS SECOND ISSUE OF THE E-NEWSLETTER – SPRING-2021 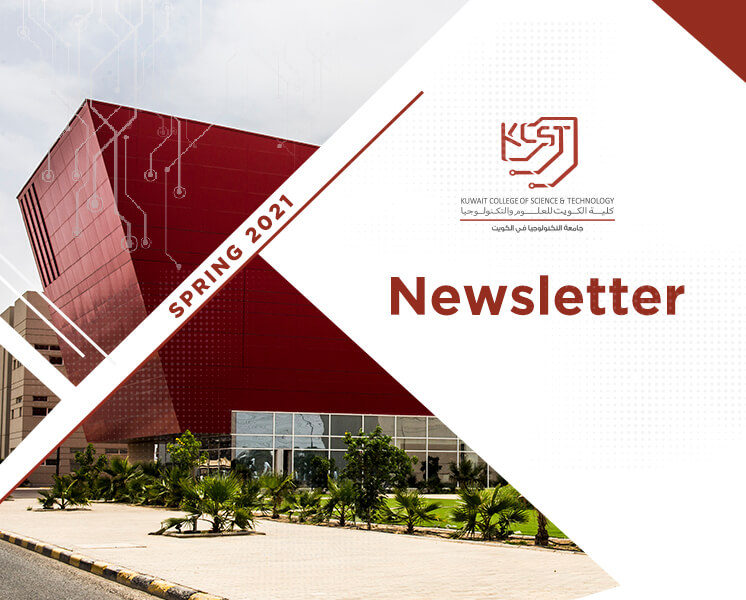 PUC has granted KCST the Institutional Accreditation in Category A 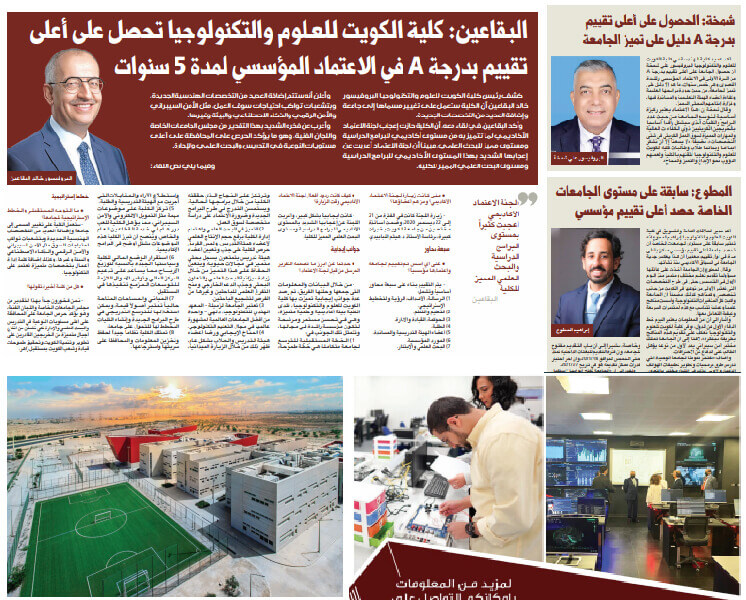