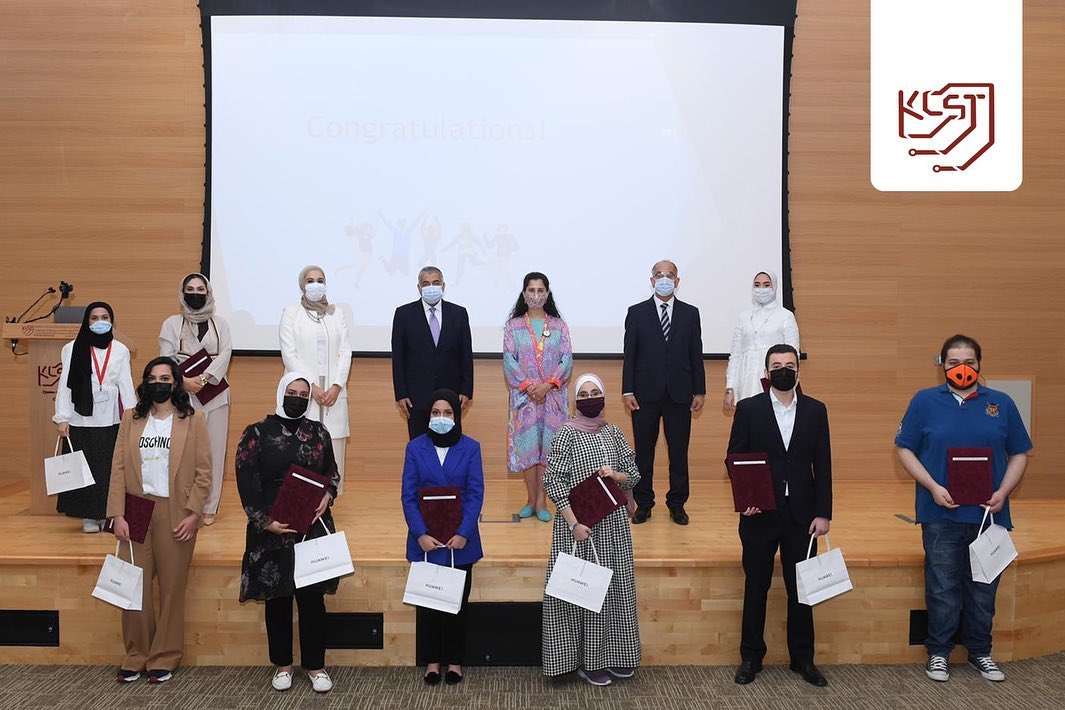 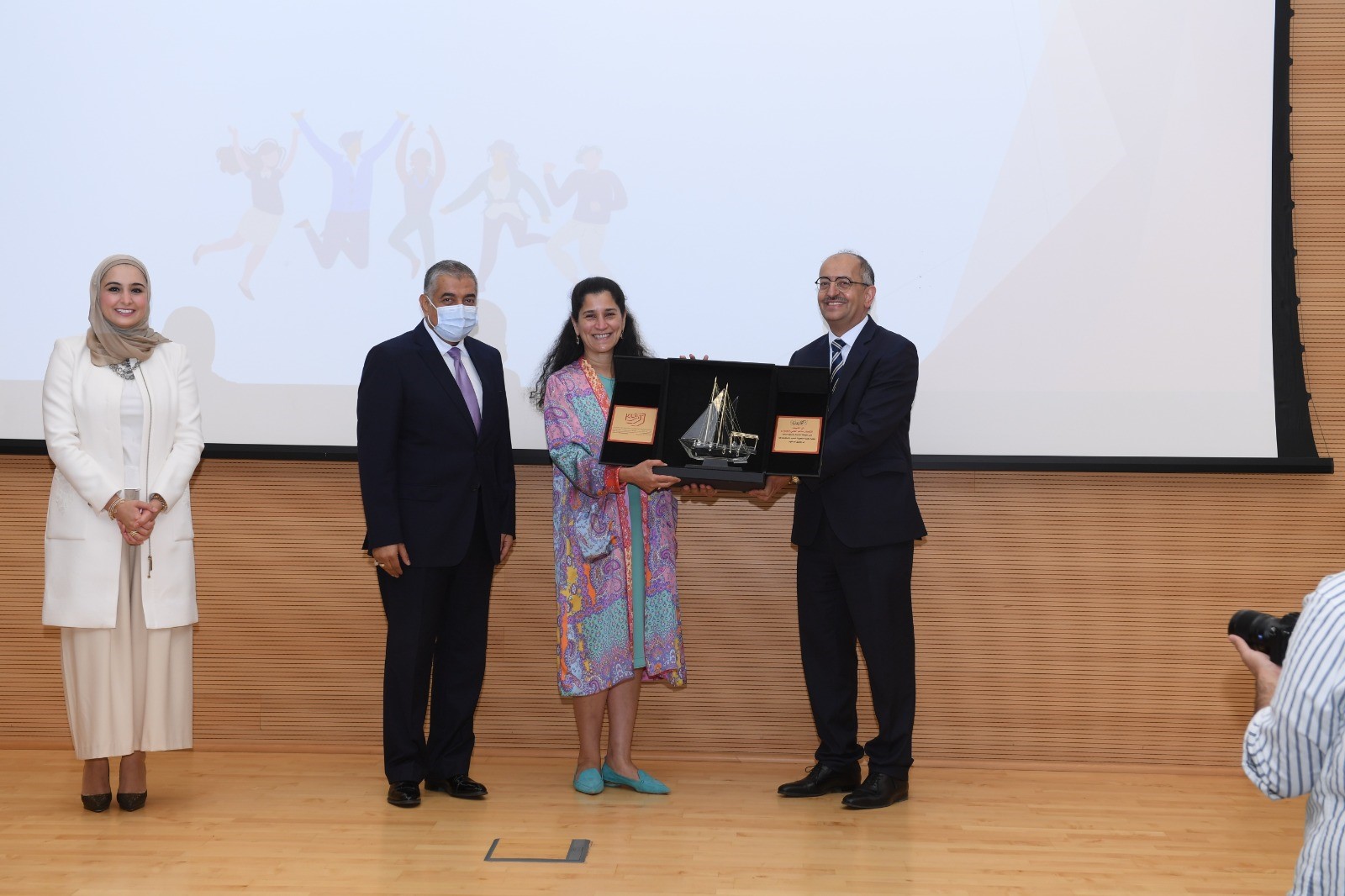 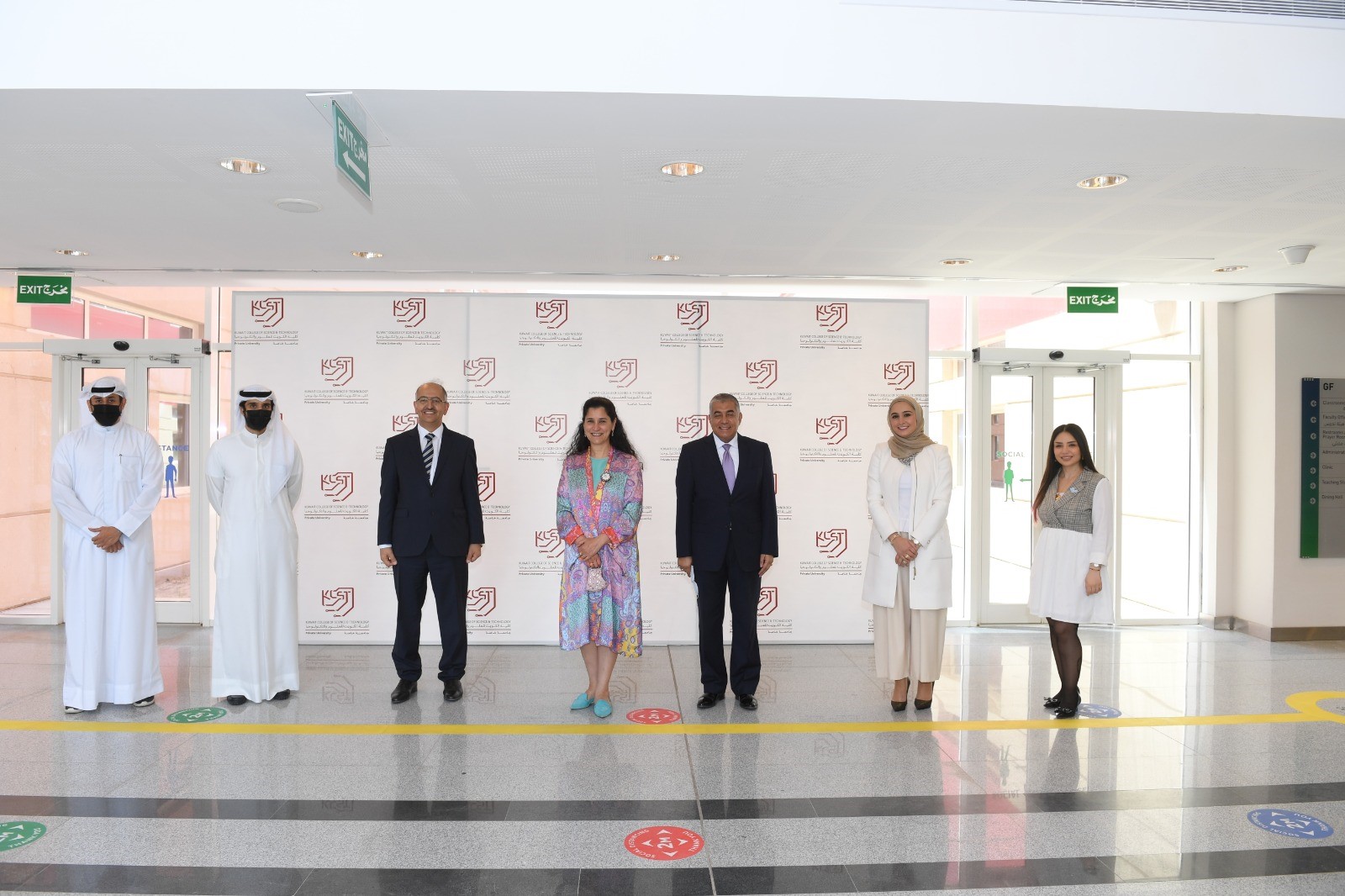 In an effort to promote their program and keep their students actively involved in college during these unprecedented difficult times, the English Language Department collaborated with Cambridge University Press in the new Evolve Textbook Series. Evolve is a new innovative English course for adults. In this new textbook series, real students from around the world appear in short videos responding to discussion questions. A Cambridge University Press representative, Mr. Joshua O’Neil, reached out to the Head of the English Language Department, Dr. Reem AlQenai, and asked her to nominate a few of KCST’s best students to be featured in these videos. The English Language Departments' lecturers announced this project to the students, and many of them expressed interest in participation. Eleven students were short-listed and contacted to take part in this project. The students were given a list of questions and asked to answer them and prepare for a video shoot on campus. All eleven students were filmed on campus answering the questions given to them. A few weeks later, the Cambridge University Press representative contacted Dr. Reem AlQenai and informed her that seven of the eleven students who had been initially video-taped were selected to be featured in the videos presented in the new Evolve book series. The book will be released towards the end of this year and our students will proudly represent Kuwait College of Science and Technology (KCST) in this book series.

To celebrate this achievement, KCST held an awards ceremony yesterday to congratulate the students who participated in this project and recognize their commitment and dedication towards their college studies during these difficult times. Her Highness Sheikha Intisar Al Sabah attended the ceremony as the guest of honor. HH Sheikha Intisar and KCST President, Professor Khalid Al Begain, congratulated the students on this achievement and commended them for their hard work and dedication. At the end of the ceremony, all the students received a certificate of appreciation from Cambridge University Press and a prize from KCST.