Ruba Najia graduated with a BA in Elementary Education with an emphasis in English and minoring in Communications from the American University of Beirut. She received her MA in International Educational Management (Merit) from the University of Leeds. Her dissertation was titled: “Private School Education Market in Kuwait: A Multi-site Case Study”. She then worked at ACM for 3 years as an English instructor. Furthermore, she worked as a Program Manager at INJAZ, an NGO focusing on youth and education. Pursuing her passion for

teaching, she completed a CELTA with a pass A. Later, she worked with the British Council and finally joined KCST in 2016.

Dr. Mubarak. A. F. Jazea completed his PhD in Islamic History and Civilization at Minia University (2017). He worked in many scientific centres in Kuwait. In 2017, he joined KCST College as an Assistant Professor where he is responsible of History and Arab Civilization and Philosophy courses. He published lots of books and scientific papers. Also, interested in Islamic arts. .He believe that every student in our College has an important role in our society. Therefore, he established Arts Club at KCST in 2017 to improve our students’ skills and participated in many calligraphy events and Debating. 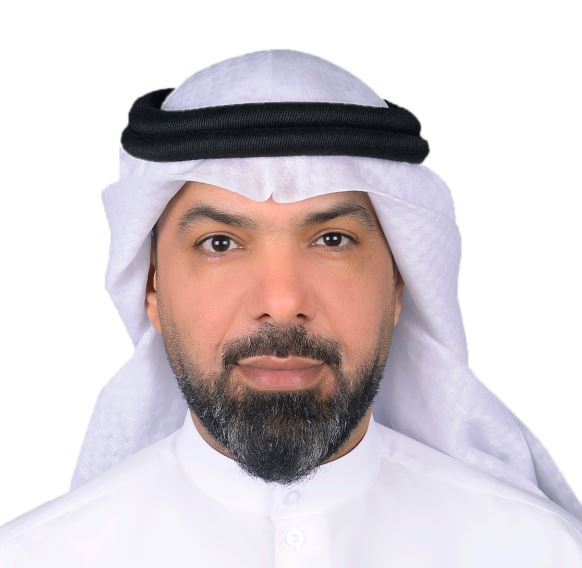 Dr. Abdullah Dabbi AlFadli is an Arabic language lecturer in the Department of Languages at Kuwait College of Science and Technology (KCST), he obtained a certificate in Arabic Language Education - Kuwait 2007. Later he obtained a higher (professional) diploma in Educational Studies 2010, a higher (private) diploma in Educational Studies 2011, and a Master’s degree in Education in 2016. He got his PhD in Education - Egypt 2019, with distinction and honors, and a recommendation to publish the thesis in universities and scientific research centers.

Dr. AlFadli has been lecturing in a number of scientific and educational centers in Kuwait for several years, including the Public Authority for Applied Education and Training (PAAET): including (Arabic Language) and (Grammar and Spelling in the Arabic Language) until now 2021.

Dr. AlFadli has also participated in intensive lectures on mastering Arabic language and poetry skills - Al-Babtain Arab Academy for the years 2017/2018 and 2018/2019.

Dr. AlFadli has also published books on linguistic and educational studies and has made outstanding literary and media contributions in the field of media, especially in television and radio programs, and in the local press.

Mr. Abdullah Al Farhan received his bachelor’s degree from Kuwait University in English Language and literature and later obtained his master’s degree in Teaching English to Speakers of Other Languages from the University of Brighton. His MA dissertation focused on the Attitudes and Beliefs towards using Interactive Whiteboards in teaching. He joined Kuwait College of Science and Technology in 2016 and been teaching there ever since. His research interests are Second Language Acquisition and Computer Assisted Language learning. 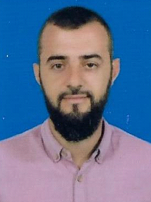 Alban Beqiri, English Language Lecturer, comes from Albania but has been lecturing English Language in Kuwait for years. He holds an MA in Translation from Kuwait University, a CELTA from Cambridge, a Certificate on Teaching English Online from Cambridge Assessment English and a Certificate on Langauge Assessment from Lancaster University. Alban has published several translations from English and Arabic into Albanian and has other publications with Prof. Muhammed Farghal of Kuwait University. His interests focus on language testing and teaching, English linguistics and translation. He is a member of TESOL Kuwait and EALTA (European Association for Language Testing and Assessment). 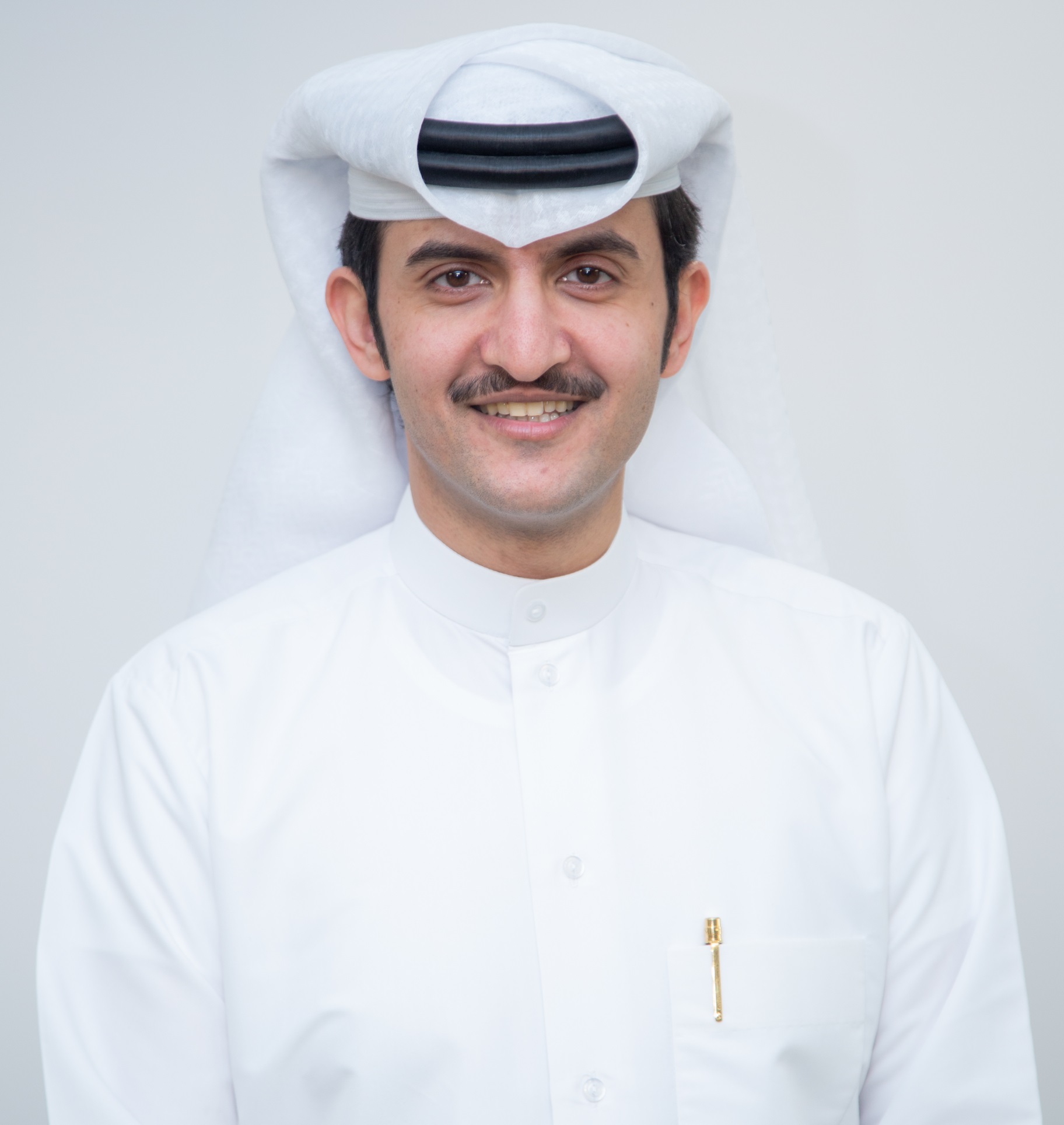 Mr. Fares H A Awadh Al Shammari graduated with a Bachelor of Arts in English Language & Literature from the Arab Open University (AOU) – Kuwait, in 2012. He was hired to teach English Foundation Courses at the same university from 2012 – 2014. In 2015, he started his Master of Arts in English Literature at Anglia Ruskin University – England. He started working for Kuwait College of Science and Technology (KCST) in 2016. His fields of academic interest are mostly in the relationship between language & literature, language & society, language & power. His MA dissertation was titled as "Reclaiming the Indian Identity from a State of Cultural Hybridity". 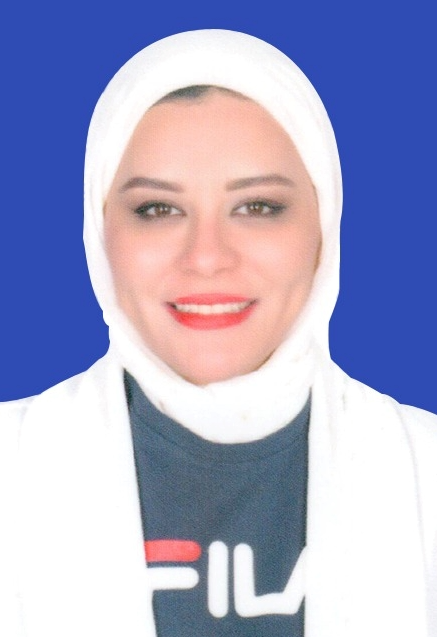 Elzahraa Hassane graduated with a Bachelor of Arts in English Language & Literature in 2005, Egypt. She completed CELTA & DELTA Certificates in University of Cambridge in 2012& 2016. She received MA in TESOL in University of Exeter, England,2018 and MA in Applied Linguistics in Egypt. On the experience level, she worked in multiple educational institutions in Kuwait, such as IUK, GUST, ACK, Chevron Oil Company and Ministry of Education. She has a broad experience in teaching English as a Foreign Language to Adults. She is a PhD in Education candidate in University of Exeter, England.