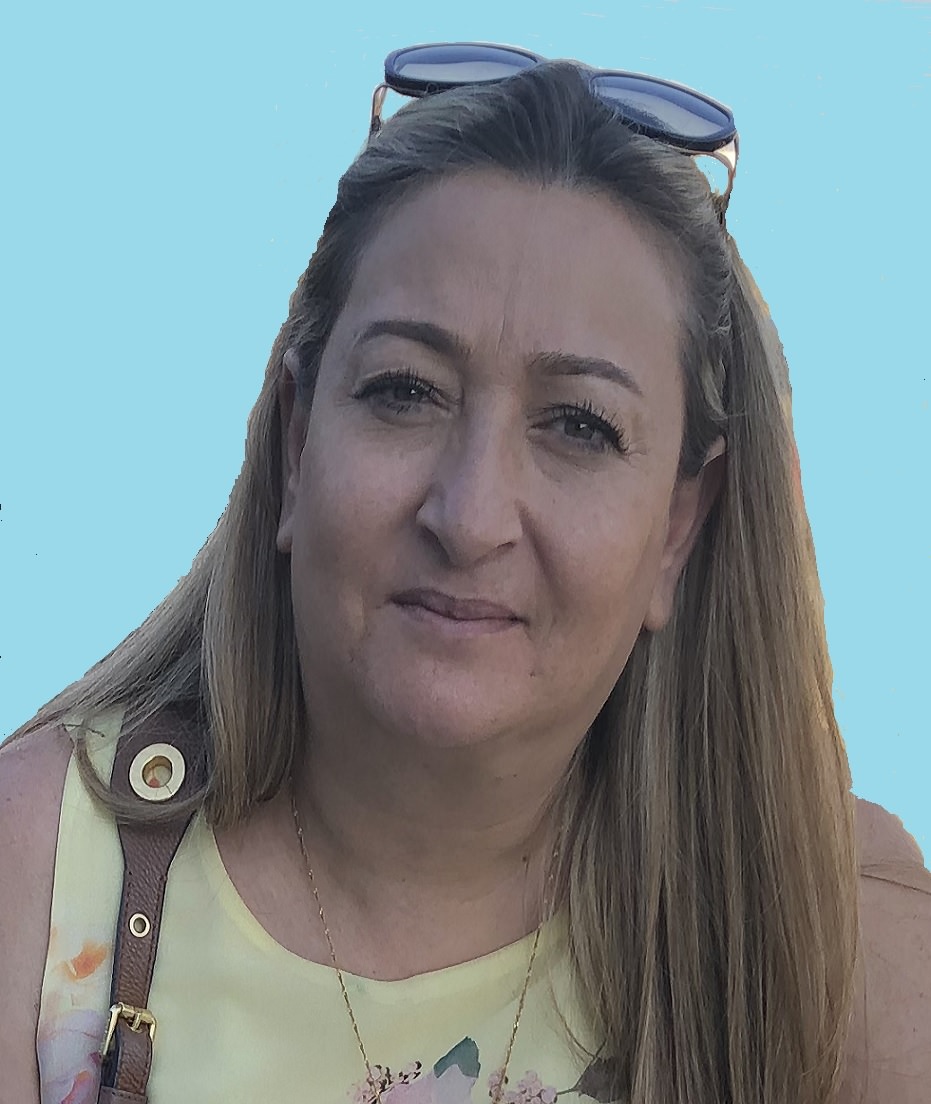 Ms. Manar Alamat is a Lecturer of IT and course leader for the Foundation IT courses at KCST. She got her BSc in Electrical Engineering from The University of Technology in Baghdad, Iraq in 1990, MSc in Computing from Bradford University, UK in 2003 and A Post Graduate Certificate in Education from the University of Wales, Newport, UK in 2007. She worked as Computing Lecturer in several Colleges between 2005-2008, then she joined the University of Glamorgan as Part Time Lecturer teaching Website Design and IT courses. In 2010, she also became the Quality Assurance and Control Manager at the Centre of Excellence in Mobile Applications and Services (CEMAS) at the University of South Wales, UK. She has been with KCST since inception in 2016.

Mr. Wael Alkhayri is a Lecturer in the CSE Department at Kuwait College of Science and Technology (KCST) since 2018. He received a Bachelor Degree in Computer Science at ASU - 1999 Amman – Jordan, and Master Degree in Computer Science at ASU - 2016 Amman – Jordan. He held several positions starting as Teaching Assistant at ASU 1999 – 2002, Programmer with SQL Database and Power Builder Language in KSA from 2000-2001,Programmer in UAE with different software languages 2001-2002, Teacher and Lecturer at PAAET and MOE – Kuwait 2002 to 2018, Head of the Division of improving performance at High School – Kuwait – 2016 - 2018. His research interests in “A New Selection Operator - CSM in Genetic Algorithms for Solving the TSP”. 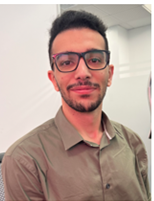 Samer Ghozlan in a computer lab assistant in the Foundation department at Kuwait College of Science & Technology. Samer earned his Bachelor’s degree in Information Technology (IT) from Arab Open University in 2021. Beside volunteering in the university robotics club as a tutor, he was working at Maker Academy (MA) as a full-time teacher. He started his teaching journey in 2015 at many places such as SACGC, Maker Faire Kuwait, YPAKW and many institutes as a part time. Prior to joining KCST, he was a computer teacher at ABS Kuwait. Samer believes that every day is a chance to learn more and gain new skill and knowledge and he is willing to continue learning and get his master’s degree soon.